I thought I would start the New Year (2017) with some interesting facts and statistics about 2016. I am a member of Easy Weddings, which is a nationwide online wedding directory. At the end of every year, Easy Weddings collates  statistics from all their vendors, so here you go: some fun facts about 2016 based on the Easy Weddings Online vendor directory and the Australian Bureau of Statistics. 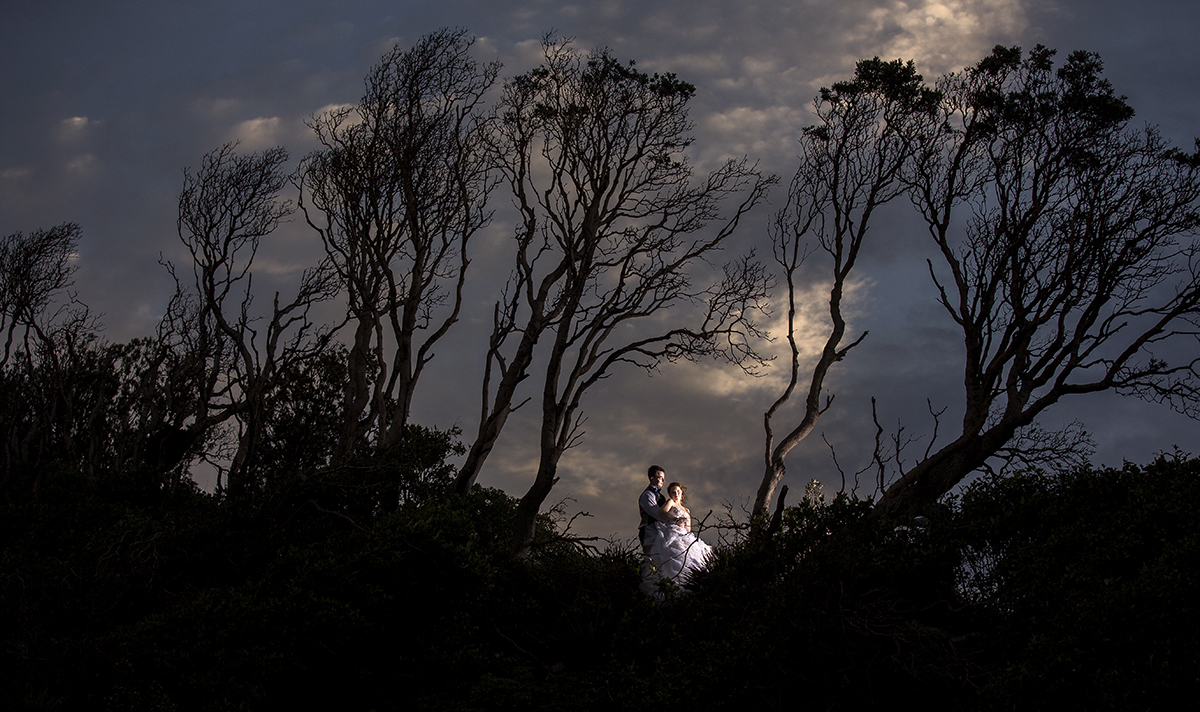 Nine percent of all engagements happened between Christmas Eve and New Year’s Day.

The average price of an engagement ring was $5,300.

The average cost of a wedding venue in Australia was $13,225. In Queensland, this value was $9,625. Ninty seven percent of couples hired a wedding venue. The average price per head was $135. The most popular reception place was a reception venue (24%), followed by restaurant/hotel (21%), and garden/backyard (16%). 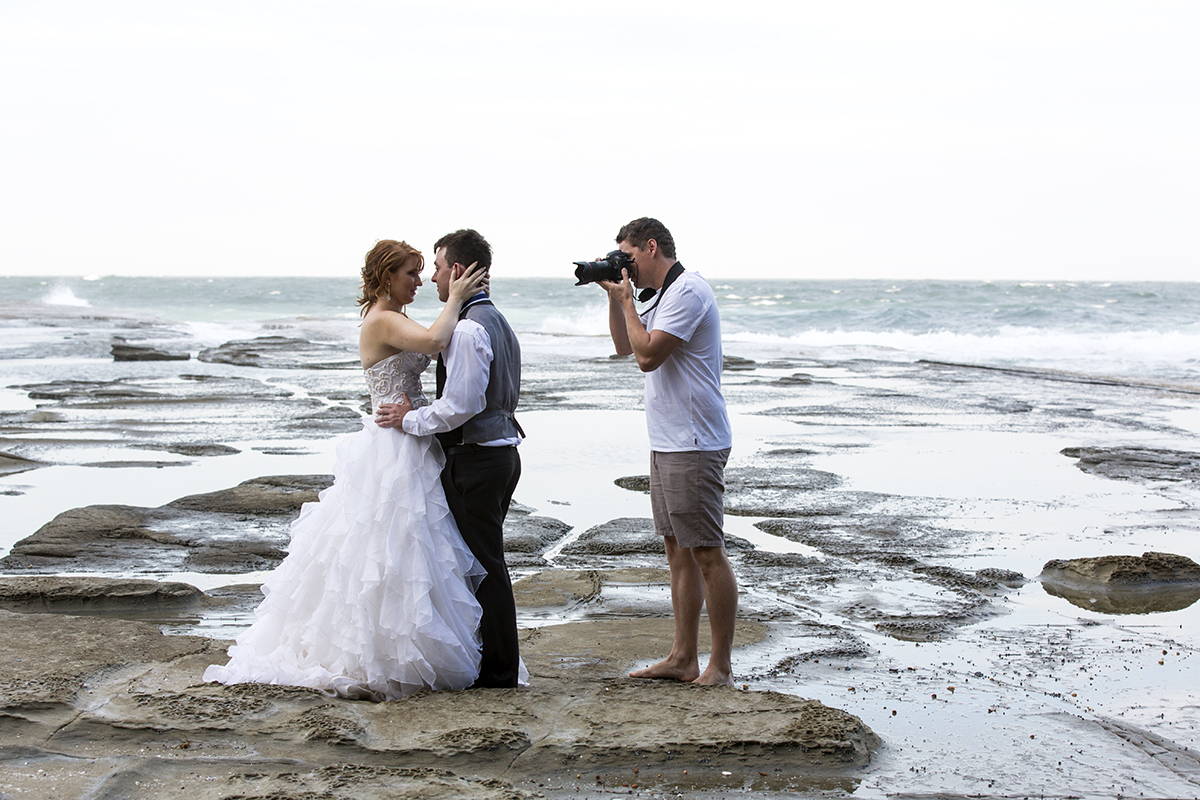 In Queensland, the average cost of a celebrant was $600. 74% of all marriages were performed by a civil celebrant. 39% of couples considered their wedding ceremony the most important feature of their wedding.

Australia wide, videography averaged $2,780. In Queensland, the average was $1,990. 37% of couples had a professional videographer, 8% had a friend or family member, and 55% said they did not have a videographer for their wedding. 57% had all day coverage, 34% had the ceremony and part of the reception, and 9% had videographers just for the ceremony.

Wedding cakes averaged $465 in Queensland. Mud cake, chocolate or vanilla were the most common flavours (56%), with only 8% traditional fruit cake and 8% gluten free. 71% of couples purchased a wedding cake, 26% had a family member make one and 3% said they wouldn’t have one.

Hair and makeup averaged $690 in Queensland. 86% of the brides said they would hire hair and makeup on the wedding day, while 14% of brides would get a friend/family member to do their makeup.

The average cost of honeymoons in Australia was $7,700, with 53% of couples leaving straight after the wedding, and 22% leaving about six weeks after the big day. 10% of couples said they did not have a honeymoon. The most popular overseas honeymoon destinations included Europe, USA/Hawaii, New Zealand, Thailand, Bali, Fiji and Japan.

The average price of getting married in Queensland in 2016 was $32,087, not including the honeymoon or the engagement ring…

I hope you’re saving your pennies.